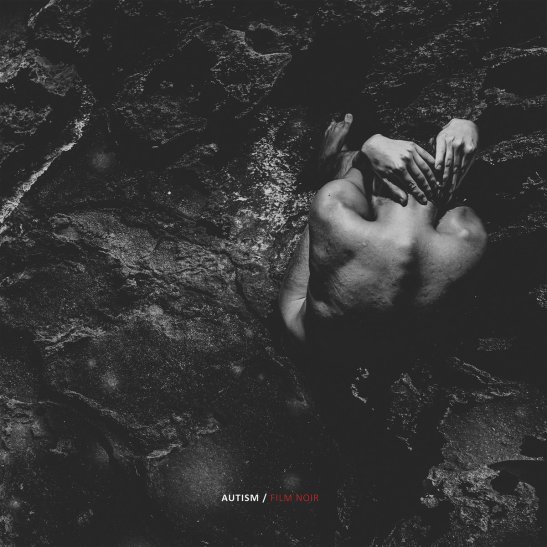 On Film Noir, Vilnius, Lithuania’s Autism may mix their metaphors, but they still deliver a mighty slab of monolithic, emotional post-metal!

On their most recent outing, Lithuanian post-rock architects speak of the origins of Film Noir, delving and diving into the dark side of the human experience.

This album, sharing the same name as a cinematic genre, is driven by a mood of pessimism and menace. While working on this album, we decided to explore even more disturbing and uncomfortable topics. Alcoholism, drugs, physical and psychological abuse, manipulation…it is all a part of our everyday life. We have used real samples of some actual tragic life events to create a greater emotional impact to the listener and make him aware. This is not a casual album to listen to, but we believe that “Film Noir” will succeed to deliver the message we wanted to communicate. 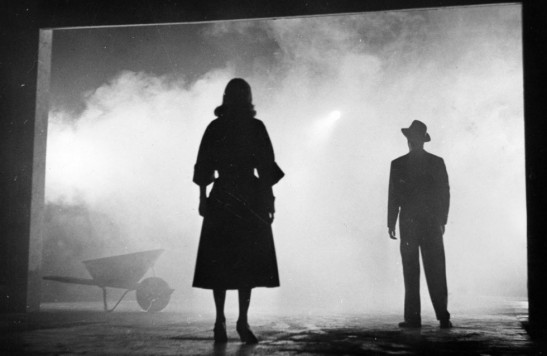 Film noir, as a cinematic genre, deals in darkness – in shadows and light, in hidden truths and the individual fighting against incomprehensible cosmic truths, like Sam Slade investigating a Cthulhu cult and being confronted with humanity’s insignificance. Film noir trades in inky shadows, but the light is just as important, if not even more so, taking up such a comparatively small percentage of the frame. 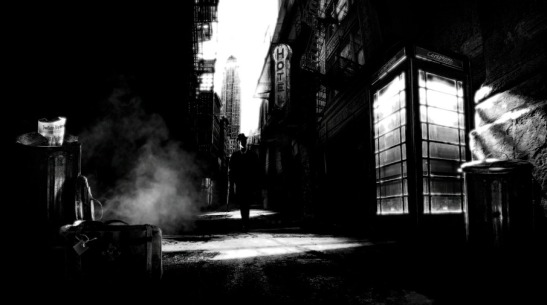 Likewise, Autism’s Film Noir deals in shades and subtlety, finally culminating on an optimistic note, with the windblown title track. The preceding six, however, are dark and menacing in the extreme, meaning you’ll have to work to reach the dawn. Brutal blastbeats; downtuned guitars; acerbic, scathing leads; and harrowing found sound samples are employed to pull you under, ripping the carpet out from under your feet, revealing an existential tarpit black hole. The message may get muddied from too many layers of possible meanings, but thankfully, the music never suffers the same fate.

Album opener and highlight “Alive And Torn” creeps on like a fogbank at dusk, with plaintive, pretty delayed guitar cresting over groaning cellos and some non-English spoken sample. To their credit, Autism never succumb to the crescendo rock tendencies common to most post-rock bands, instead saving that for the mighty “In Anger”, with its galloping sludge riffs and toppling, tumultuous blastbeats, which hit like felt-wrapped pistons from behind a cotton bale, staying gentle and meditative rather than coruscating and abrasive. Even at its heaviest, Film Noir remains listenable and inviting. Autism want you to stare into this abyss.

“Brittle Bones” may be Film Noir‘s most standout and definitive statement, with moody pizzicato picking and pulsing, hypnotic riffs rising and falling, building and falling to pieces. It culminates in an actual recording of a little girl calling 911 during a domestic dispute, “my mommy and daddy are fighting!”. Shrieking and hysterical tears follow, as the song builds to a violent, powerful climax. THESE are the moments Autism want you to hear, the darkness they want you to see and hear. You’ll not forget anytime soon, i can pretty much guarantee you that.

A similar affect is achieved with “918”, featuring sermon recordings of Jim Jones cajoling his flock. It’ll give you shivers, once you realize that 918 is the number of cult members Jones incited to drink poison Kool-Aid at his Jonestown compound off the coast of Florida.

Individually, both the samples or the music wouldn’t be too terribly difficult to listen to. Autism are, first and foremost, a very accomplished post-rock/post-metal band, in the vein of The Red Sparrowes, Pelican, Mogwai, or Isis, while the samples sound innocuous enough, on the surface (except “Brittle Bones”, which is upsetting in the extreme and should be considered a Trigger Warning for survivors of abuse, just a head’s up). It’s the whole picture, that makes Film Noir succeed, ultimately, requiring a bit of forensic listening to really get in and let this darkness into yr bones (and ultimately purge, hopefully).

This is what makes the post- part of both the post-rock/post-metal genre signifiers so interesting. While most critics turned on post-rock and post-metal during the 2000s, (and rightly so, with too many imitators and too much emphasis on style over substance), but post-genres are able to use the inherent qualities of a genre to make interesting commentary on the world that surrounds them. Let’s be real, ‘rock and roll’ in 2017 has very little to do with musical style or aesthetic (and i’d go so far as to say that a lot of rappers and electronic musicians are way more rock ‘n roll than any axeslingers or Beatles worshippers). Likewise, Metal signifies force, passion, WILL, intensity. I’d personally love to hear more metal being used to artful ends like this.

The only criticism I have is Autism have essentially layered THREE possible levels of interpretation. First, there’s the band name, and there’s no record that i can find so far as to why they’ve adopted the moniker or how it applies to their instrumental fury. Secondly, there’s the cinematic reference, while the song titles and samples reference yet a THIRD aesthetic, bringing in substance and domestic abuse, mass murder, cults, and more. It’s the audio equivalent of a garment with pockets, zippers, hoods, and multiple colors and textiles. A more cohesive vision might’ve made this listen a little more even but, for this metalhead, i’m okay with things being a little ragged and open-to-interpretation.

In case you didn’t know, today is World Autism Awareness Day, which prompted this review. I’d love to have found more music, art, or culture that speaks to the condition even more directly, but this one leapt out at me from this list of excellent album covers off of RateYourMusic.com.

While there has been a fair bit of criticism of the holiday, and its organizers, Autism Speaks, i know several people on the spectrum, plus i have a lifelong interest in psychological conditions and non-neurotypical conditions and people. To be honest and fair, I’m realizing I don’t know that much about Autism or the Autistic Spectrum, which I realized when I started researching this article. I found a whole shelfload of good psychological literature that I am looking forward to digging into, to learn more and be a better ally for people of all kinds.

Some Facts About Autism (from Autism Speaks):

If you’d like to learn more about Autism, what it is, and some possible therapies, I’d advise you to read this More About Autism thread from Autism Speaks.

And finally, with what is becoming the norm around here, i have three questions for you:

1. What are some other ways you’d like to see Forestpunk get involved, to be better allies with the marginalized and disenfranchised? Our eyes are ears are open, and we’re looking to tell as many stories as possible, from as many different viewpoints as possible! Knowing more and having a wider perspective makes us all better people and artists!

2. What are some other post-genre works you’d like to see covered on Forestpunk? We’ve been analyzing all these different works of art from different genres and mediums, trying to speak more definitively about their possible cultural and philosophical connotations, culminating in a book around the topic.

3. Can you recommend more album covers of this style? Have been noticing this style a lot, these past few years, and feels like it says something about the world we’re living in, but still not sure what. Trying to connect the dots between visual culture and music journalism, bringing together the ‘soft sciences’ of psychology, sociology, and aesthetics with the ‘hard science’ of data analysis, again resulting in a book.

Would love to hear y’alls thoughts! Here’s to fighting the good fight, and happy World Autism Awareness Day! Light it up in blue, for the remaining 364! Let’s make this world a better and more just place for everybody!