Raum – The Event Of Your Leaving 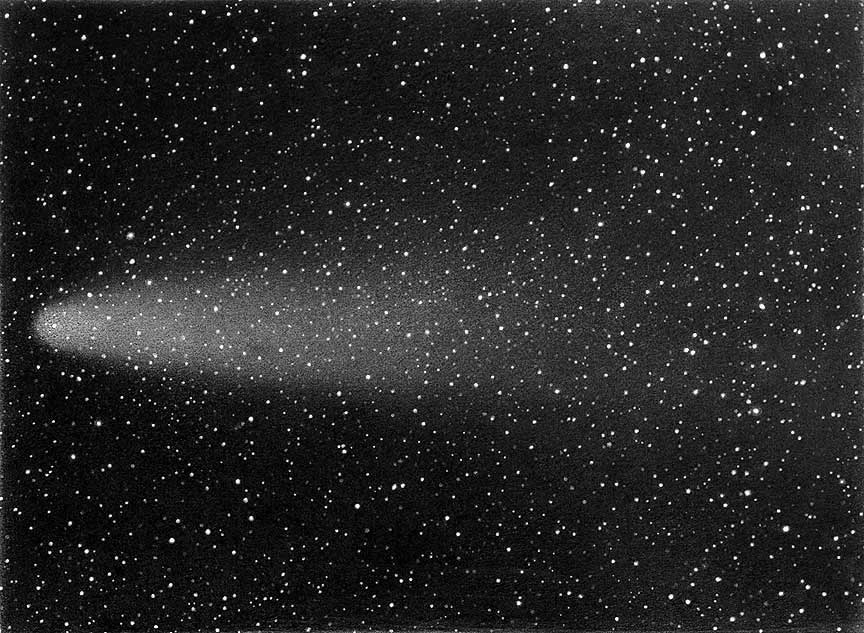 Imagine: You are on a vast space station; as large as a continent. Large enough to have weather patterns. Perhaps you’ve left Earth to forget and move along, to leave behind old memories – or perhaps you left with somebody, but have suddenly been left behind. The Event Of Your Leaving, is a wordless cry to the stars, leaving fog on dome. It is a lamentation to wind and waves, a memory of the Earth, gone in a flash. Make a wish…

Raum is the first recording between two juggernauts of the drone/ambient world: Portland’s Grouper (born Liz Harris) and Jefre Cantu-Ledesma (of Tarantel & The Alps, as well as head of the blessed Root Strata records). Their collaboration began in 2012 at the Transmediale Festival in Berlin, where the pair played an 8-hour piece by Liz Harris called Circular Veil, for guests to sleep to.

The Event Of Your Leaving is based upon the works of Latvian-American visual artist Vija Celmins, who draws intensely intricate, soft-edged depictions of the natural world, like the star fields pictured above, or the surface of the ocean, seashells or the moon. These ambient naturalistic canvasses make a striking visual correlation to the soundworlds of Grouper, whose work is very Earthy and Human in its way, but buried beneath layers of texture and miles away, drowned in echo.

The Event Of Your Return is a slim 5 tracks, over before you know it at a scant 36 minutes. THIS WILL NOT BE ENOUGH, i will warn you, and you will end up turning this record over and over, getting lost in these brambles and rivers. The pallet is a sparse piano, guitar, keyboard, voice & tapes, and is a model of restraint for both artists, allowing something truly special to come across, a soft, lulling spell to fill the room and the inside of your head, spiralling you out into antigravity, before depositing you on the banks of a brooding sea.

It all starts with “In Stellar Orbit”, the most monolithic (and probably where i am drawing all the zero-g imagery from): 13:02 of technicolor drift, like Halley’s Comet crossing the the Milky Way, if it had a bag of Skittles melted into it. All of a sudden, the tape skips and warps… Wait a minute, is this a memory? A soundtrack? The sudden, uncanny feeling that you are watching yr own life. You are watching yrself watching.

“Blood Moon” bears Ledesma’s marks the most strongly of the bunch, with its maniacally saturated gaussian blur reminding us once and for all what an absolutely incredible and devastating record Love Is A Stream was, and its downright spine-compressing to hear Liz Harris’ Ophelia murmur skipping across the water. A strong contender for favorite track on here, but please don’t make me pick just one.

A lot has been made of this collaboration, as if it were completely quantified, as if you knew exactly ahead of time what you were going to get, and i think that’s a bit abrupt and dismissive, to be honest. Yes, both artists have a very signature sound, which makes an appearance on TVOYL but i’ve never heard either in precisely this way. Apart from “Blood Moon”, with Ledesma’s patented blissdrone, the rest of the material on here is way more pensive and reminiscent, far from frail and delicate than the tectonic obliteration that was Love Is A Stream. Not to be too obscurist, but i was most strongly reminded of an earlier cassette release of his, Floating Weeds, which is one of my favorites by him. It also reminds me of the restrained works of Andrew Chalk/Mirror.

As for Ms. Harris, i don’t recall ever having heard her so neoclassical. Now, that’s not to say she’s never BEEN this neoclassical, i just don’t remember it. And i’ve heard nearly every note she’s dropped to tape. Such is the nature of trying to remember a Grouper record. This record would greatly appeal to the Nils Frahm/Olafur Arnolds enthusiasts out there, perfect accompaniment for staring out the window and dreaming.

That’s a large part of why i picked this record to write about. First of all, i’ve been meaning to get to it since it came out last Nov. but am just now finding a coherent setting for this jewel. Liz Harris is one of Portland’s most famous exports, and one of the most visual components of our experimental underworld, in all her shadowy grandeur. And while some might say she doesn’t need the exposure, first of all, i disagree, and try and do what i can to spread the word about all of her albums and performances and 2. i feel like her music is some of the most illustrative of what it is actually like to BE here, to be FROM here, to LIVE here. It transports you to a pensive, introspective world of silvered clouds and rain-splattered windows, of staying indoors too much, and going outside and getting wet and growing green, turning yr face to the sky, breathing in the cedar.

What i’m hoping to accomplish, as time goes on with Forestpunk, is a field guide to the dream life of different places. For the imaginative, and the armchair travellers and the curious to be able to drop a needle or crack a spine and get a hint of the flavor of the breeze. For Portland week, i want to give you to smell the donuts, to taste the nutty brown coffee, to see the wrecked, bombed out tweakers asking you for a cigarette every 12 feet on Burnside. For those that have never been here, or for those that are from here, consider this a resource, as i go looking for the heart and the soul of a place. I want this to be a place where writers and filmmakers and musicians can get a sense of different geographies, different eras, different genres, described as clearly and as eloquently as i am capable. (definitely a work in progress, i know).

Like i mentioned during Folk Week, Forestpunk is an open-ended investigation. It is a concept, and a way of seeing. It has to deal with the hermeneutic circle, and living after the Singularity, of Mastery and ultimately, of Magick.

So while today was freakishly sunny (which leaves me feeling weirder than the rain), Raum is the perfect illustration of looking out the window, watching the droplets. Remembering. Imagining. Wondering. Whether its raining, or snowing, or sunny, wherever the hell you are, pick up a copy of The Event Of Your Leaving and explore the shadowed continent.

Raum: Event of Your Leaving