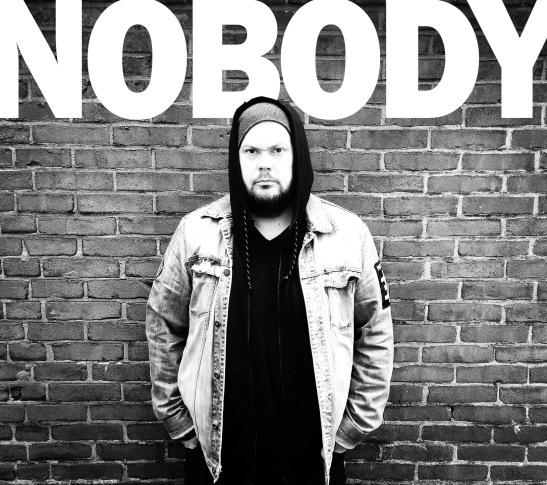 On his newest long-player for the dependable New York Haunted label, Vincent Koreman, the prolific madman behind Drvg Cvltvre subverts lifestyle branding with subversive snippets of soundbytes, with a battery of popping house/techno beats and colorful acid squiggles.

With each passing year, both pop music and mainstream electronica grow more inaccessible, seemingly made by, for, and about beautiful people with gleaming white sneakers – so bright they burn the retinas in the dim halflight of the club – with brilliant white smiles, seemingly filed to razor smiles to match the hard porcelain exteriors of too much excess, masked in ennui.

It’s becoming a war of the haves and the have-nots, and even the have-nots are supposed to pretend they have it all – forsaking education or basic living needs in favor of a weekend at Coachella. Even hip-hop has surrendered to the branding, popping bottles at the club on a Tuesday night, at $100 a cork, sporting bling and snorting blow. This, from a genre traditionally by, for, and about ‘the streets’ and the experience of the disenfranchised.

On Nobody Cares Forever, Vincent Koreman, the prolific Dutch producer behind Drvg Cvltvre, subverts the typical techno tools of production – drum machines, synths, and samples – to swallow themselves whole. Soundbites become endless, restless, jarring, piercing, while techno, soca, and footwork beats keep things pulsing along. The synths sound sickly, detuned, dying… perceived through some cottony murk. This is club pop music for the end times, make no bones about it. 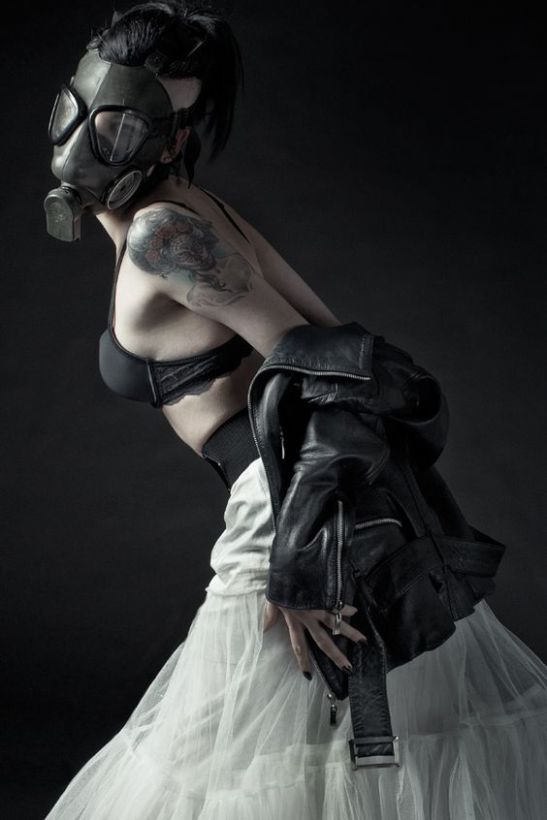 With track titles like “Amnesiac Avenue (Yung Trump mix)”, “Every Dictatorship Has Its Obsessions”, “Capitalist Ban”, and “Trillionaire Tax”, it seems fairly obvious that Koreman is critiquing the current infowars we are all inhabiting. In light of Brexit and the disastrous administration of the 45th POTUS, the goldfish-like attention span of the passive thinkers are becoming inherently obvious – drawing a line in the sand, between those who only see or remember what is immediately in front of their face, and the rest of us, where the extensive and immediate access to information is creating a kind of psychic society, rich on empathy and able to draw unexpected and surprising connections between previously disparate threads.

Nowhere is this more obvious than the jarring, razor-in-the-ear footwork of “Don’t Give A Fuck”, with those four words being spit out, ad nauseam, over popcorn strings of busy beats for dance battles beneath freeway overpasses. It seems both a parody of a lot of people’s swagger and apathy, as well as making something funky and danceable from the muck.

Political thinking is always well and good, and we appreciate an album with a good message, but it doesn’t matter a lick if no one listens. This is no uber-serious tract, thankfully, no po-faced Marxism Lite or utopian socialist singalong. The great majority of Nobody Cares Forever is just fantastic, satisfying dance music, acid-fried techno with burned-out synths, constantly shifting and evolving, engaging the attention with its hypnotic complexity.

Nobody Cares Forever seems to be a commentary on the reality of being a musician these days, as well, with artists constantly battling the law of diminishing returns. With the average attention slipping down towards the guppie-level, while people simultaneously striving for the new and novel constantly, artists have to run full-tilt on pop culture’s treadmill just to keep their names branded on their listener’s brain. The repetitive, drilling samples speaks to pop stars constantly shouting themselves out, ‘me me me’, just to stay relevant.

Not all of us forget, however. Some of us appreciate what we have – or else we won’t have it.

Nobody Cares Forever would be a boon for the imaginative DJ’s toolkit, for those looking to blend techno, hiphop, and club music.